Hong Kong government overlooked hundreds of millions in money owed by developers over use of public space, ombudsman says 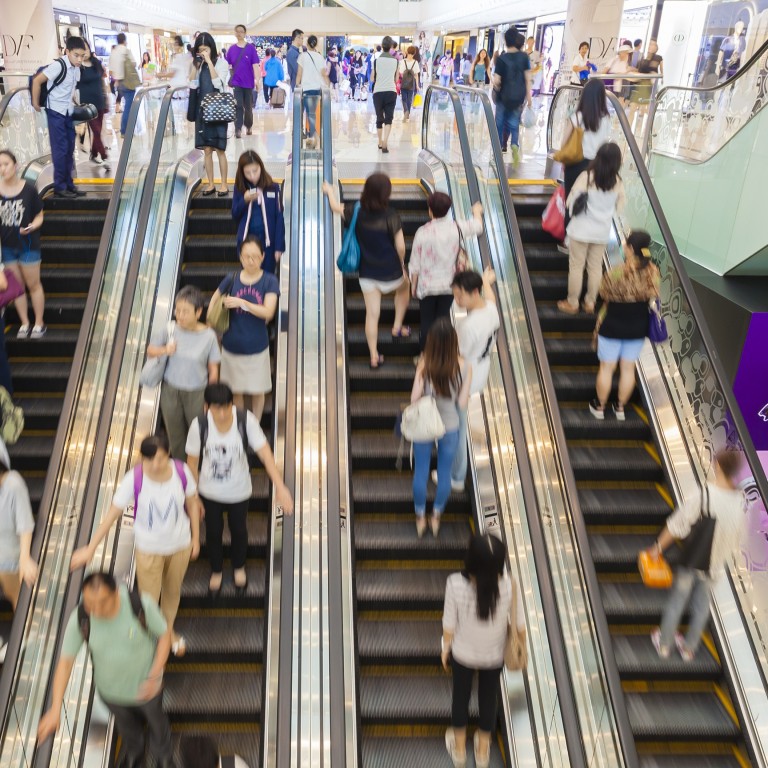 Private malls and the Lands Department have come under fire for breaches found by the government watchdog over usage of public space for commercial gain.

Hong Kong authorities have overlooked hundreds of millions of dollars in money owed by big developers for using public space for commercial gain, such as placing dining tables on walkways, according to the government watchdog.

In a scathing report, the ombudsman on Tuesday called enforcement by the Lands Department “lax and ineffective”, after it was found that it only recovered money in one out of 65 cases of violation over the past five years.

“Our investigation has identified seven areas of inadequacies in the Lands Department’s handling of the problem of unauthorised use of public passages and atria in private malls for commercial purposes, including insufficient, delayed or even zero enforcement, as well as problems of information dissemination to the public,” Ombudsman Winnie Chiu Wai-yin said.

Under the current policy, owners of private malls who intend to hold commercial activities at public passages or atria provided under the land lease have to apply for a waiver from the department. 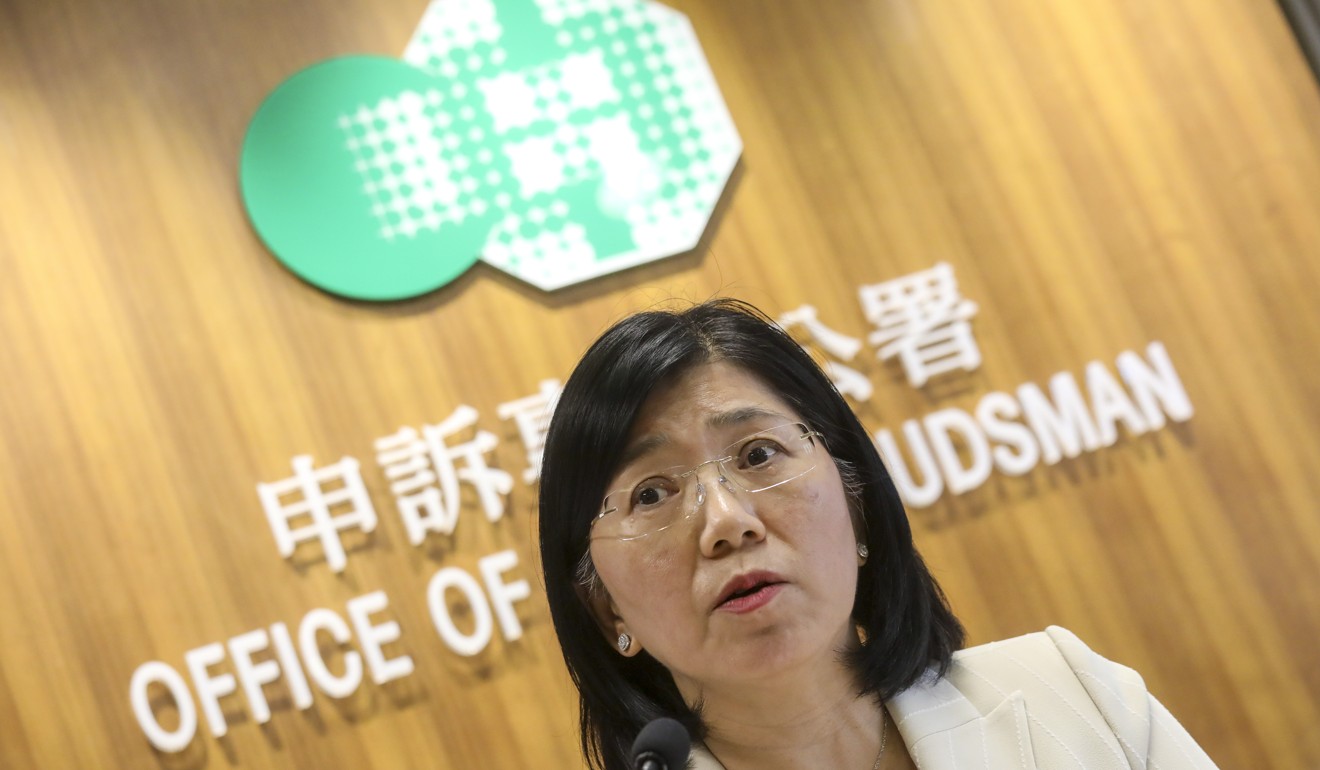 If the mall owner does not comply even after the department discovers a breach, authorities are entitled to recover a waiver fee of up to six years dating back to the first day the violation was found.

The ombudsman noted that the Lands Department had found a total of 65 cases of infractions in the past five years, but only took action in one incident to recover a waiver fee of about HK$24 million for a breach that had lasted as long as 5½ years.

The watchdog said the 65 cases would total hundreds of millions of dollars lost to the public purse.

In one of the worst cases cited, in December 2014, the department found that a restaurant put dining tables along a public corridor, but did not take action until it encountered the same problem in its next annual inspection in October 2015.

It eventually sent a warning letter to the developer the next month.

The Lands Department then only conducted another check in January 2016, two months after the due date of remedial action specified in its warning letter, and did not follow protocols in registering the warning with the Land Registry.

The ombudsman discovered the tables were still there during four site inspections from 2018 to 2019.

Chiu said it was common for the 118 private malls with public space in the city to use areas for eateries, shops and exhibitions, but called for seven changes to the department’s work, including a review of operational guidelines to stipulate time limits for issuing warning letters, and registering them with the Land Registry, as well as recovering waiver fees in a timely manner.

A spokeswoman for the Lands Department said the government “broadly [agreed]” to the content and recommendations of the report, and would review enforcement actions taken.

She added that lease breaches involving commercial uses were subjected to civil liabilities, rather than law enforcement and projections, and therefore the department “cannot [place] punitive fees on the owners”.